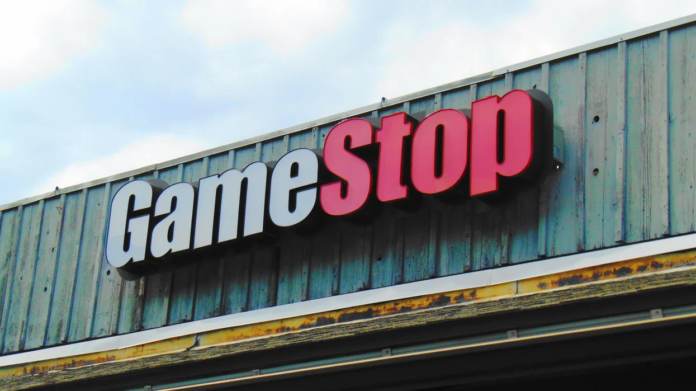 GameStop’s stock has become a battleground this past week, as you’ve likely seen on social media. On one side, short-seller Citron Research, on the other, devotees of Reddit trading community r/wallstreetbets. Here’s a quick rundown of why the company’s stock has seen an 83% gain, and why its unprecedented rally has been so controversial–along with the latest twists and turns as of January 25.

In the letter he noted that GameStop’s stock was one of the most shorted around, referring to short selling, a practice where investors can sell borrowed stock that they think is going to decrease in value, then buy back at a lower price, thus keeping the difference as profit.

In January this year, Cohen joined the board of directors, which led to renewed faith in the stock from analysts and investors–and a big problem for short sellers. In a process known as a “short squeeze,” short sellers were forced to buy back stock, bailing out on their gamble before prices rose too much.
At this point, the stock was picked up by r/wallstreetbets, a subreddit that describes itself as “like 4chan found a Bloomberg terminal.” As quoted in a Wired article, one of the subreddit’s mods said the GameStop stock was “a meme stock that really blew up.” The subreddit has over 2 million members, and in the past has been known to drive rallies in unexpected stocks such as Lumber Liquidators and Plug Power, gaining the attention of the financial world at large.

The true conflict over GameStop stock began when short sellers Citron Research tweeted saying that “GameStop $GME buyers at these levels are the suckers at this poker game,” predicting that the stock would soon go back to $20. The tweet amassed over 1400 replies, mostly from GameStop investors who disagreed with the position.

Citron later delayed a livestream, saying that people were trying to hack its Twitter, with managing partner Andrew Left later saying that Citron would stop commenting on the stock altogether due to ongoing harassment, as reported by Bloomberg. Left did still post a YouTube video listing five reasons to sell GameStop stock, which denied that the stock was seeing a short squeeze, and pointing out GameStop’s declining sales and high levels of debt.

Most analysts place GameStop’s value around $12.50 a share with high estimates topping at $22, well below the $65 it closed out las week at. For members of Wall Street Bets, however, the stock is about more than just money–they see it as a win against the “fat cats” of Wall Street. “What I think is happening is that you guys are making such an impact that these fat cats are worried that they have to get up and put in work to earn a living,” a message by the subreddit’s moderators reads.

To start out the week, the trend appeared to be continuing. The stock price continued to surge, topping out at over $158, but has since dropped significantly, bottoming out at below $70 before beginning to recover slowly. It’s unclear at this point whether this trend is reaching its end or if another stock will be targeted next, but for the time being, GameStop’s stock may continue to fluctuate wildly. 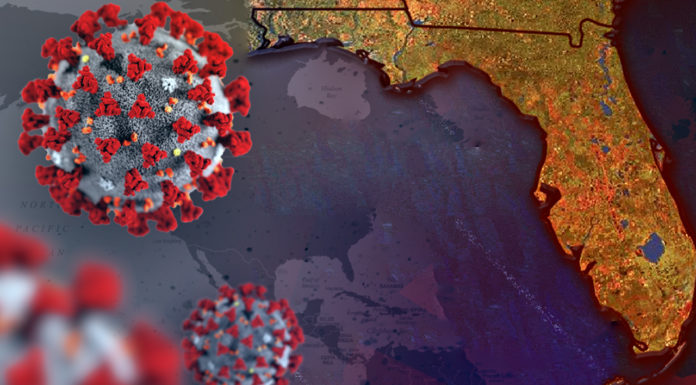 After Israel this year , India also failed to Land on Moon.