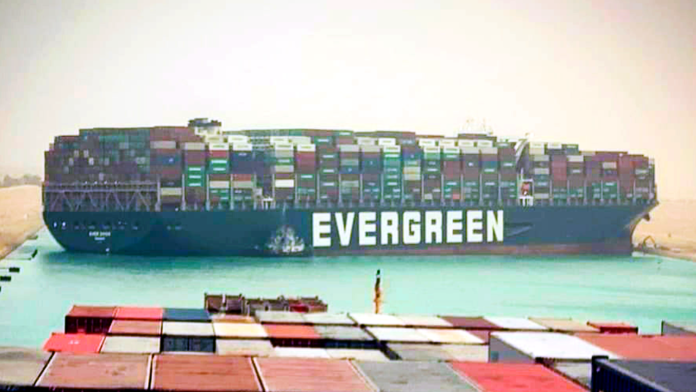 According to British Media breaking news story is being updated and more details will be published shortly. Please refresh the page for the fullest version.

Tow boats have managed to dislodge a little the ever given container ship blocking the Suez Canal, a source with Egypt’s Suez Canal Authority (SCA) told TASS.

ORB TIMES: “The bow stuck in the sand has begun to move,” he said. “Now attempts are being made to eventually dislodge it from the bank.”

Along with this, the source pointed out that “the container ship’s dislodging does not mean that it has been refloated. It is the first step, the beginning of the process.”

The Ever Given vessel, which belongs to the Japanese company Shoei Kisen KK and flies the Panamanian flag, blocked the southern end of the Suez Canal on March 23 after being caught in strong winds and a sandstorm.

The massive ship changed the course and wedged its bow and stern into the opposite banks of the waterway. The tow boats’ initial attempts to dislodge to the 220,000-ton massive ship nearly 400 meters long failed. Dredgers were used to remove about 20,000 tons of sand from around the ship’s bow. 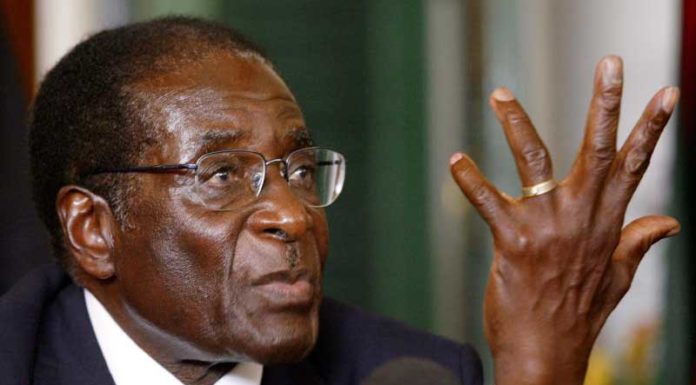 Net Worth of Taliban. Fact about money they use to wage war in Afghanistan