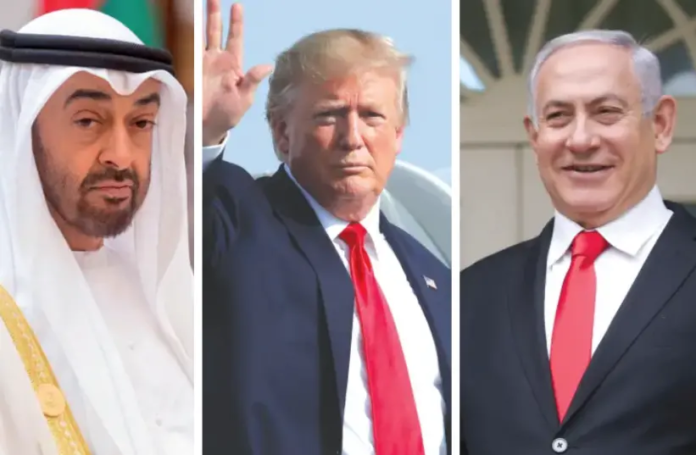 ORB TIMES: UAE has recognized Israel recently and started economic and foreign relations with Israel. Palestine was the main reason between Arab and Israel for this long lasting Conflict where they both fought one War and many cold wars and spy operations against each other.

Saudi and UAE were also involved in financing Jihad in Middle East and Asian countries. They are also involved in Yemen War and Against Iran in Syria and Iraq. The Main spirit of Jihad was Anti Jews Ideology but after financing billion of Dollors and years of efforts now the news is that UAE and Saudi Arab is going to be friends with Israel.
Both Muslim Countries are interested to open all kind of relations with Israel. Saudi Arab has also purchased huge Defense equipment’s from Israel in recent years.

But for Muslims this is an Alarming news The Holy Book for Muslim Quran is ordering Muslim something else.

“O you who have believed, do not take the Jews and the Christians as allies. They are [in fact] allies of one another. And whoever is an ally to them among you – then indeed, he is [one] of them. Indeed, Allah guides not the wrongdoing people”. AL Mida 51. 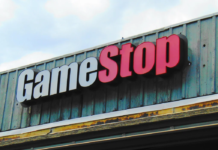 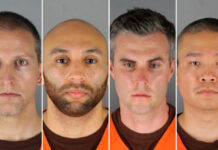 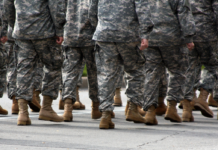 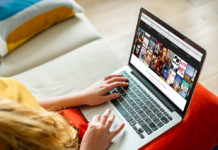