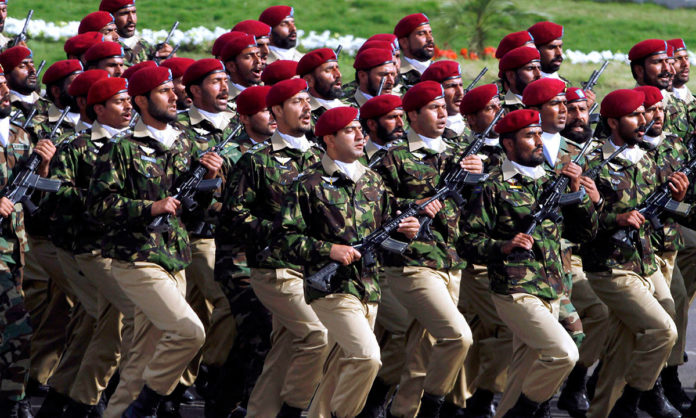 The country’s military leadership said on Tuesday that the Army is “prepared and shall go to any extent to fulfill our obligations” to the Kashmiri people, a statement released by the Inter-Services Public Relations (ISPR) said.

During a high-level huddle at the military headquarters in Rawalpindi, the military said it fully supports the government’s rejection of Indian actions in occupied Kashmir.

“Forum fully supported Government’s rejection of Indian actions regarding Kashmir. Pakistan never recognised the sham Indian efforts to legalise its occupation of Jammu & Kashmir through article 370 or 35-A decades ago; efforts which have now been revoked by India itself,” said the military.

“Pakistan Army firmly stands by the Kashmiris in their just struggle to the very end. We are prepared and shall go to any extent to fulfil our obligations in this regard,” the military’s media wing quoted Chief of the Army Staff General Qamar Javed Bajwa as saying.

The Corps Commanders Conference was held to discuss the ‘single point agenda’.

On Monday, India revoked special status of occupied Kashmir by abolishing Article 370 of the constitution which gave special autonomy to the Muslim-majority Himalayan region.

The step would mean revocation of a bar on property purchases by people from outside the state. Such plans have in the past provoked warnings of a backlash in Kashmir.

The law had also reserved state government jobs for residents, as well as college places, in an effort to keep the state from being overrun by people from the rest of India.

Following the revocation of Article 370, the Indian Army and Indian Air Force have been put on high alert. 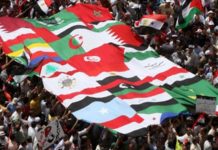