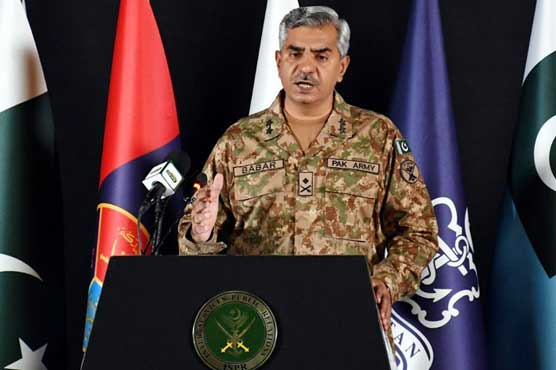 According to Daily Pakistan https://en.dailypakistan.com.pk/14-Nov-2020/pakistan-presents-dossier-stating-irrefutable-evidences-of-indian-sponsored-terrorism

ISPR holds the mutual press conference with Pakistan’s top diplomat one day after the skirmishes between Pakistan and India at LoC. Causalities of Indian army troops were also reported by the Indian media.

While speaking at the press conference, FM Qureshi said, Today we have irrefutable facts that we will present before the nation and international community through this dossier and I am presenting it today. Pakistan’s silence is not in the interest of regional peace anymore. India has planned to destabilize Pakistan and the true face of the world’s biggest democracy is unveiled.

You are seeing that it’s their pattern that they are constantly carrying out ceasefire violations,” said Qureshi. He added that the dossier has many details but some things are missing and will be used at the “time of need”. India is continuously committing ceasefire violation along the Line of Control (LoC), revealing its fascist mindset. Pakistan condemns the ceasefire violations.

“Pakistan fought against terrorism and succeeded but India could not digest its success.”

Qureshi called the Indian state fascist, he said after the 9/11 attack, the world observes that Pakistan had become a frontline state and we paid a big price for it. From 2001 to 2020, at least 19,130 terror attacks were reported in Pakistan in which over 25,000 people were martyred, including 9,000 law enforcement agencies personnel and civilians.

“We even incurred financial losses worth $126 billion,” he remarked. “We can’t even talk about the lost economic opportunities because they can’t be calculated.”

Indicating the recent terror attacks he said in the last three to four months, you must’ve noticed that terrorist attacks are increasing in Pakistan, for example, the recent bombings in Quetta and Peshawar. FM indicates India’s grand design to destabilise Pakistan.

In the operations, these factors were flushed out of Pakistan but now they are being provided with weapons, IEDs, and ammunition. They have been instructed to target police officials, religious scholars, and other notables to start another sectarian warfare.

In the month of August this year, India tried to unify TTP, JuA, and Harkat-ul-Ansar (HuA). The Indian government is even trying to form a consortium between TTP, BLA, Balochistan Liberation Front (BLF), and Balochistan Republican Army (BRA).

There is a deepening nexus between the Indian state and Pakistan-centric outfits.

India is providing resources to certain banned outfits. They have so far given Rs22 billion to these outfits.

India is sabotaging CPEC. Their intelligence agencies have formed a cell with the purpose to target and disrupt CPEC projects and it works under the Indian PM. According to our sources, the cell has been given Rs80 billion so far.

India is trying to create instability in Gilgit-Baltistan and Azad Kashmir.

This is a developing story, stay tuned for more updates. 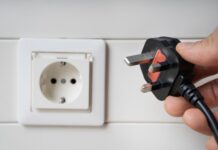 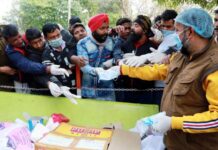 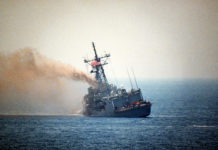 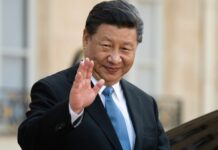