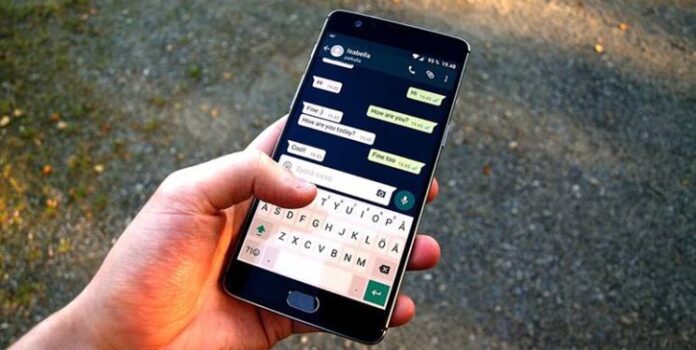 The Israeli regime also faced renewed international pressure for allowing the company to do business with authoritarian regimes that use the spyware for purposes that go far afield of the company’s stated aim: targeting terrorists and criminals, according to The New York Times.

“This has to be verified, but if it is the case, it is completely unacceptable,” she told reporters in Prague, according to AFP.

NSO has attracted scrutiny since 2016, when the company’s software was said to be used against a rights activist in the United Arab Emirates and a journalist in Mexico. Since then, The New York Times has reported that the software was deployed against journalists, rights campaigners and policymakers in Mexico and Saudi Arabia. The new reports that appeared Sunday suggest that the firm’s software has been used against more people in more countries than had previously been reported.

Among other actions, the company is said to have sold a sophisticated surveillance application known as Pegasus that the journalism consortium said appears to have been used to attempt to hack at least 37 smartphones owned by journalists from countries that include Azerbaijan, France, Hungary, India and Morocco. Separately, a person familiar with NSO contracts told The Times that NSO systems were sold to the governments of Azerbaijan, Bahrain, India, Mexico, Morocco, Saudi Arabia and the U.A.E.

The accounts, published by The Washington Post and an alliance of 16 other international news outlets, follow recent reporting by The Times that Israel permitted NSO to do business with Saudi Arabia, and encouraged it to keep doing so even after the Saudi government was implicated in the 2018 assassination of a Saudi journalist and dissident, Jamal Khashoggi.

In a statement, NSO said: “We firmly deny the false allegations made in their report. Their sources have supplied them with information which has no factual basis, as evident by the lack of supporting documentation for many of their claims. In fact, these allegations are so outrageous and far from reality, that NSO is considering a defamation lawsuit.”

The Israeli prime minister’s office declined to comment, and the Israeli Defense Ministry said it had not been given enough to time to respond to a request for comment. The ministry has previously said it would revoke export licenses granted to any Israeli company that sold software that contravened the terms of the license, “especially after any violation of human rights.”

The new accusations heightened concerns among privacy activists that no smartphone user — even those using software like WhatsApp or Signal — is safe from governments and anyone else with the right cyber-surveillance tech.

Activists say that without access to surveillance-free communications, journalists will no longer be able to contact sources without fear of exposing them to government retaliation. And rights campaigners will be unable to freely communicate with victims of state-led abuses.

The journalist consortium linked NSO to a leaked list of more than 50,000 mobile numbers from more than 50 countries that it said appeared to be proposed surveillance targets for the company’s clients. The alliance said the list contained the numbers of hundreds of journalists, media proprietors, government leaders, opposition politicians, political dissidents, academics and rights campaigners. 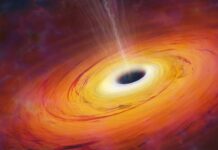 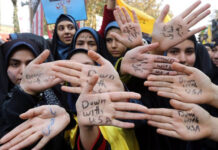 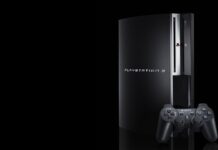