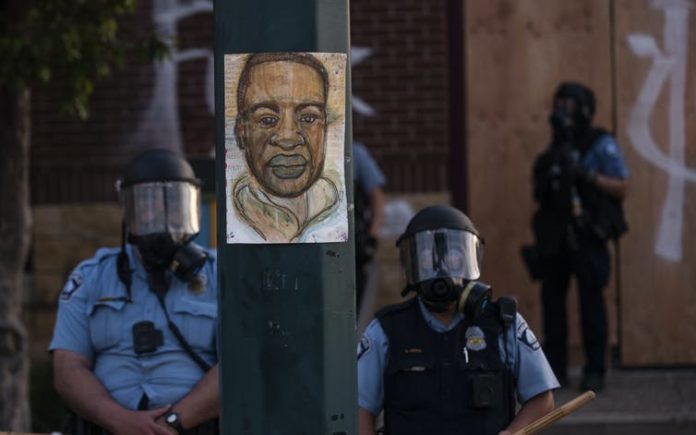 High-profile police shootings and deaths of black men in custody – or even while out jogging – bring cries of racism across the country. The May 25 death of George Floyd by a white police officer in Minneapolis and the shooting death of Ahmaud Arbery in Brunswick, Georgia on Feb. 23, 2020 by a white father and son have resulted in outrage and protests in cities across the U.S.

As a result of racism, and associated poverty and injustice, life expectancy at birth of black men is 71.9 years, far bellow white women (81.2), black women (78.5), and white men (76.4). These are mainly because of black men’s higher risk of dying from several types of cancer, stroke, HIV, and homicide.“ Despite overall declining numbers of homicide in the U.S., homicide remains the number one cause of death for black males 10 to 24.

My research and that of many others strongly links these deaths and poor physical and mental health outcomes in general to racism. For black men in the U.S., racism is a daily experience that harms their health and leads to chronic disease and poor health. About 66% of blacks report high levels of day-to-day racial discrimination.

One example is being turned down for a job (as opposed to being treated differently on the job. On average, each black youth faces one major discriminatory experience each year. Discrimination is a major risk factor for health problems across the board, as shown by reviews.

As an associate professor of family medicine at Charles R. Drew University of Medicine and Science, a historically black medical school, I study how racism affects racial and ethnic minority people, particularly black men. My studies have shown that discrimination and racism are root causes of depression, anxiety, substance use and suicide, as well as poor physical health.

Education does not save black men

As all these studies have used nationally representative data. Thus, the results are generalizable to the U.S. people. They all show a pattern called diminished returns of economic and non-economic resources for black men. Although they are also seen for other race by gender groups, they are most pronounced for black men. As a result of these diminished returns, black men who have high levels of aspirations and motivation to get to the top of society still get sick, feel unhealthy and die early.

In other words, as long as U.S. unfairly treats black men, their very same resource would fail to protect them, so they show systemically poor outcomes, regardless of their status in the society.

Again, these are not limited to, but worst for, black men.

Even the U.S. health care system treats black men worse than black women. This includes receiving a lower quality of health care compared to whites, and even black women. Such discrimination deteriorates their ability to manage their disease, so they develop worse outcomes and get sicker.

One of my papers shows that white men have a specific role in this. My work shows that anti-black bias is highest in white men than white women. This is very concerning because white men have the highest level of power in law, politics, police and many other institutions in the U.S. These all mean that odds are not in favor of black men.

Recent shootings of black men, either by police, or others, also shows that black men are specifically targeted by white men, the group which also is in charge of law and order. These all are examples of how social structures and biases cause poor health among black men.

One explanation for this is that they pay a very high price for their ticket to the top of the society. This journey also opens their eyes to the real inequalities that exist in the U.S. society.

In another study among black boys, high income increased the risk of depression, suggesting that high-income black boys are more, not less, depressed than low-income black boys. In yet another study of mine, 25 years’ follow-up of American adults showed that high education actually increases depressive symptoms of black men over time. I did not see this pattern in white men, white women or even black women.

In another study, I found that white men gain most life expectancy from their employment. The gain was smaller but still considerable for white women and black women. Black men, however, died earlier, regardless of their employment.

Thus, in todays’s U.S., racism is a root cause of poor health of black men. Given the societal structure, personal assets and ambitions such as advanced education, income and employment do not insulate black men from the racism of the American society they live in. In fact, these assets increase the likelihood of black men to be discriminated.

Many studies have shown that racism, discrimination, prejudice and related environmental stressors have a more prominent role in causing anxiety, depression, substance use, and poor physical health of black men than black women.

Questions we should ask ourselves as a society

I end up this conversation with a few questions for my fellow Americans. How on earth can social mobility make the lives of white Americans easier, but not for black men? Why should social status increase rather than decrease black men’s exposure and vulnerability to discrimination? Why, for whites, does discrimination vanish if people attain high levels of success, but for black men, discrimination increases as they move up the social ladder? Why does success increase discriminatory experiences of black men?

Racism, however, is bad for everyone’s health, not just black men. It is just bad in a different way. Everyone dies sooner in a racist community. This is partially because societal inequalities increase people’ vulnerablities, even the most privileged ones, as a I explained in another piece. 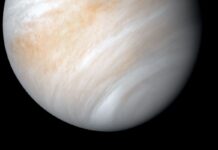 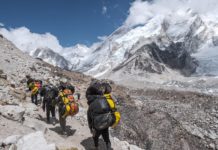 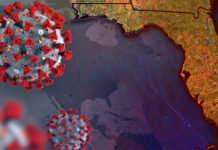 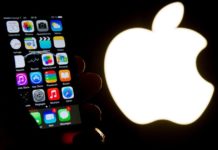 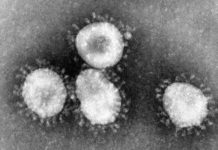